Quickly Jump Out Across Sections
3 short stories to share my learnings from the mistakes I made
1. The Escape
2. Harsh words
3. Ignorance

Mistakes are the part and parcel of one’s life. Mistakes are the best means to learn. So there is no harm in committing mistakes until and unless you just don’t forget them and do not learn from them. In the blog below, I will share the 3 mistakes of my life.

“A small town, happy go lucky school girl whose world revolves around her family. She is everyone’s darling. Very talented and a brilliant student. Just like other friends, she agreed to went on a school trip.

The Trip to the national park was more of a fun outing rather than just serving the educational purpose making students aware of the flora and fauna diversity. After spending the first two fun-filled days with the friend, the little overprotected girl start missing her family.

She shared her feelings with the teacher accompanying them, but they ignored her as if they were usual emotions. But the little girl was getting restless. As the emotions overflowed, she gathered the courage and decided to run back from the guest house.

Somehow, she successfully managed to evade from there in the dawn. And while asking strangers about the directions on how to get the transportation back home, she came across a person who helped her to fetch a bus. The police authorities stopped the bus on the way.

And as she was traveling alone the police rescued her. The police connected her to her family. By God’s good grace nothing wrong happened to her and she reached home safe. Her family and teachers scolded her but she didn’t realize the cruelty of the world.

But as she grew up, with the increasing crime towards children and girls happening around, she realized that anything could have happened to her and her life wouldn’t have been the same”.

“Born and bought up in a middle-class joint family, she was the youngest child. Her dad had three younger brothers. Being the elder one of all, he had been a fatherly figure to all. He had done every possible effort and sacrifice to help everyone in the family.

Be it leaving his studies at the age of 14 and entering into the family business to help his father to flourish so that his younger brothers could study well. Time passed and he kept protecting everyone in the family with whatever he could do.

At the time, her uncles settled after their marriages. At that time, her Dad was the only one running the family business. As others had more education, with the degrees they had a settlement with their work. And her Dad was always happy seeing his brothers, settled. He never complained to anyone that he needs help with his work.

On the contrary, he is so selfless that he kept on being the caring father as well. When she grew up, it was time for her and her younger brother to settle with their career. She asked her Dad if she can go abroad to pursue higher education.

As always, he was always there to support but was finding difficult to manage for the funds due to some financial constraints. She got angry at that point that he couldn’t manage it for his children, but has been supporting his brothers throughout. He didn’t say a word to her, but her Mom told her that he felt really bad about it.

Later on, she realized, she has made a blunder by saying such harsh words to God-like figure. She felt sorry and decided that she will work her best to get admission in one of the pioneer colleges here in the country.

She gave the best of her efforts and left no stone unturned and joined one of the best colleges in the country and made her dad feel proud.”

“She was living in Mumbai, away from her family. Also, she was very excited and happy working for the first time and living on her expenses. She got new friends and got so caught up with a new life that she almost started ignoring her family and old friends.

Also, she had no time for anyone except for the new bunch of friends she had got. She was independent and no one was there to control her and she need not ask for money from her family. So she became arrogant and ignorant.

Her old friends cared for her and tried reaching out to her. Even her parents were worried about her. But according to her, she was living her life to the fullest. And one day she got the news that one of her best friends with whom she was not in touch for the past 2 years had passed away because of cancer.

She felt really bad and had regretted that she couldn’t even talk to her or meet her for one last time. She learned the lesson that relations and people are the only assets in one’s life. Other materialistic things just come and go.”

These are my own stories, my own mistakes which I made and which left me with regret and made me learn bigger lessons of life which no other teacher can teach.

I hope you too learned from my mistakes.

So keep making mistakes and keep learning but don’t you dare repeat them!!

Along with these 3 mistakes of my life, I have some achievements as well to share.

Remote Working: A Trend On The Way 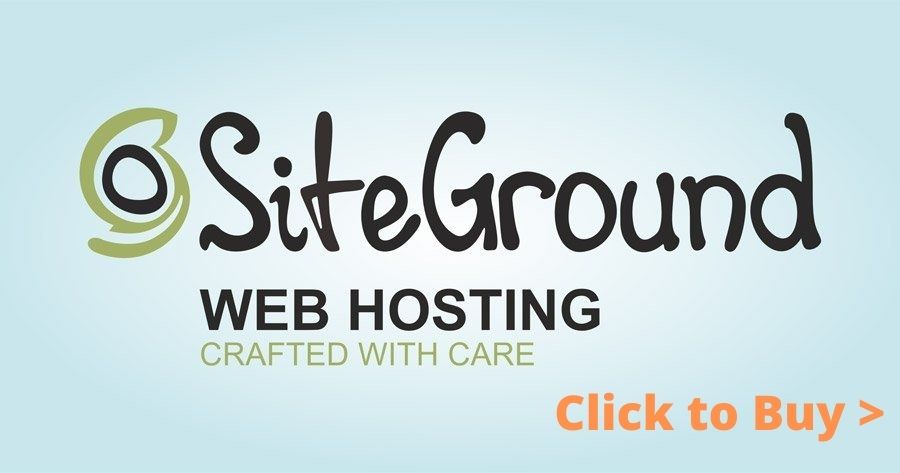